Resilient property hotspots in Klang Valley to keep an eye on

Resilient property hotspots in Klang Valley to keep an eye on

Due to the economic uncertainties created by the Covid-19 pandemic since the first quarter of 2020, the property market has remained lacklustre throughout the year.

Some of the property sub-sectors are going through tough times, especially the retail and office sub-sectors, as the lockdowns imposed by the government has prompted a paradigm shift in the way we live and work.

However, there is silver lining in the market as some other property sub-sectors in certain areas are still holding up relatively well.

In the Klang Valley, for instance, there are a few areas that are worth keeping an eye on.

The vicinity of Jalan Sungai Besi

Jalan Sungai Besi is one of the oldest and major roads in Kuala Lumpur. This 3-km bustling road is surrounded by many established commercial and industrial areas as well as residential suburbs, such as Salak South, Chan Sow Lin, Pudu and Fraser Business Park.

With the Bandar Malaysia development finally taking off, the vicinity of Jalan Sungai Besi is expected to undergo urbanisation and rejuvenation that will see the rise of many exciting new developments.

Currently, one of the most notable developments in the vicinity is [email protected], which consists of two 66-storey blocks and a 56-storey block.

The distinguished development will be the highest structure in the vicinity once it is completed in 2023 and the serviced apartments and retail lots are being taken up quickly despite the soft market.

Kuchai Lama is another bright spot amid the lacklustre property market. This matured suburb is sitting on a strategic location off the Old Klang Road in Kuala Lumpur.

It is serviced by multiple major highways, including Maju Expressway, Sungai Besi Expressway, Shah Alam Expressway (Kesas), New Pantai Expressway (NPE), SMART Tunnel and Federal Highway, which has contributed to an excellent accessibility and connectivity to the neighbourhood.

The connectivity is will be further improved upon the completion of the Kuchai Mass Rapid Transit (MRT) station in early 2023. Part of the upcoming Sungai Buloh-Serdang-Putrajaya Line, this MRT station is just one station away from the Bandar Malaysia mega development.

Due to the rosy outlook, new developments are mushrooming in Kuchai Lama. These include Residensi Far East, 216 Residences and Kuchai Sentral, which is expected to inject more vibrancy into the area, which bodes well for the local property market.

As an established industrial property hotspot, Shah Alam has always been growing steadily due to the strong population growth and healthy economic activity.

The industrial property sector in Shah Alam will be enjoying a second wind with the spill-over effect from the West Coast Expressway (WCE), which will reduce travelling time and improved accessibility of the adjacent areas.

Moreover, Malaysia has the second-highest e-commerce penetration rate in the region and the e-commerce base will expand over time. This is expected to provide integral support for the local logistics activities and thus bode well for the industrial hotspots in the country.

Interested to find out more about these hotspots and projects? Get in touch with us via WhatsApp (http://propnex.psee.ly/RWBNQ ), phone (+603 7954 2233) or email ([email protected]) today. 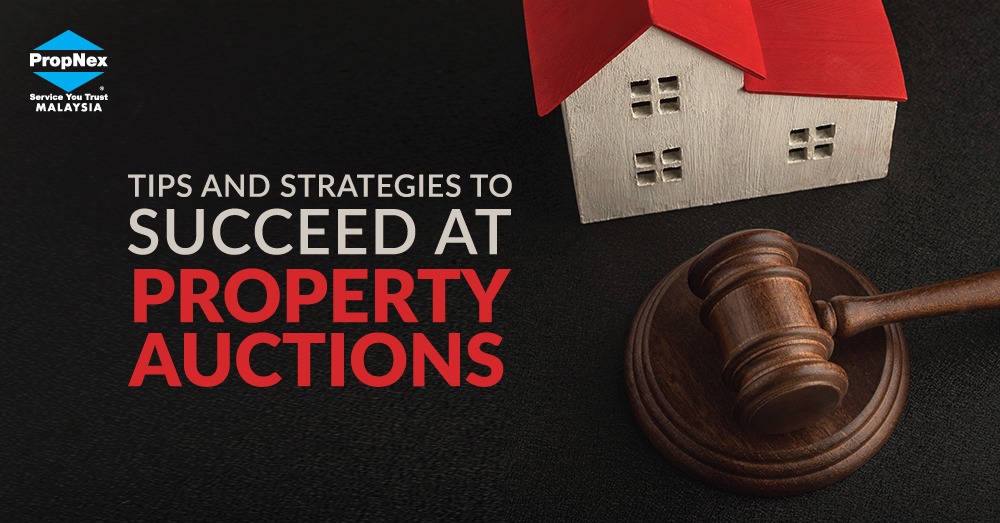