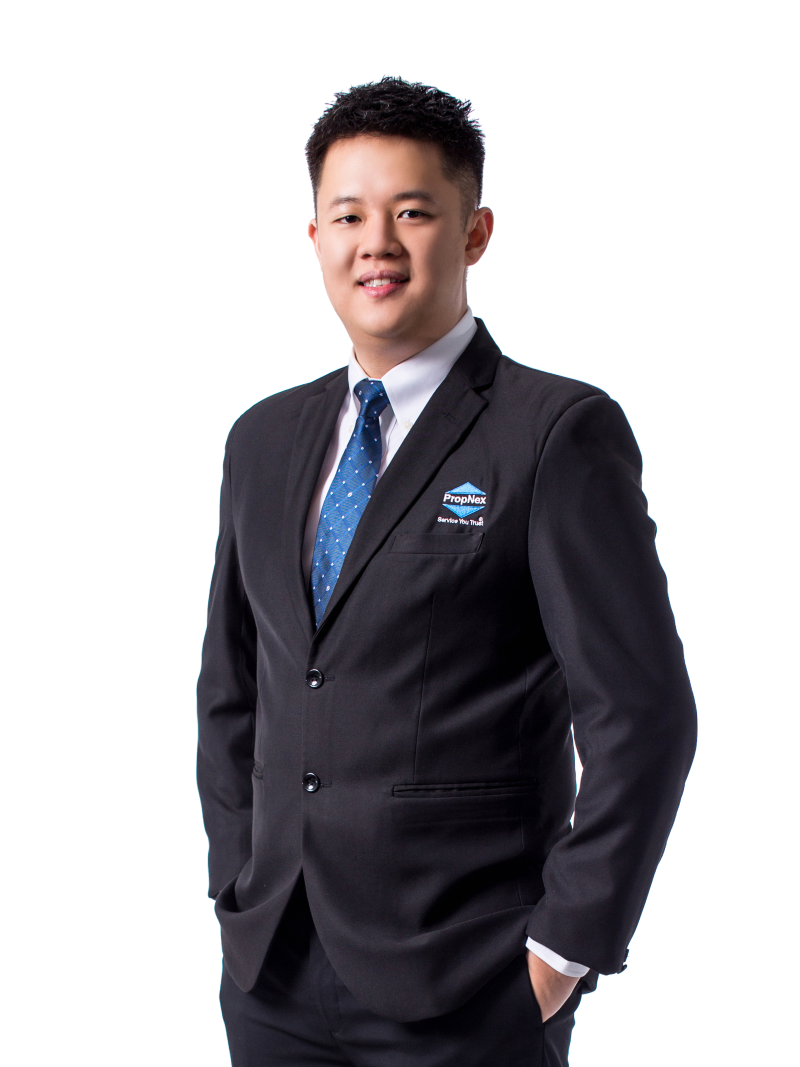 Vincent grew up in Skudai, Johor Bahru, he graduated from the University of Sunderland with a Degree in Business Management. He then started working as a primary school teacher for 1 and a half years.

In November 2012, he began his real estate journey, the reason he ventured into this industry is because the results are always reflected in the effort put into it. As a real estate negotiator, Vincent was able to take a break from being an employee to being self-employed. He started as an agent, then in 2015 he became a team leader.

He believes that success is not determined by time spent, a person may take a long time to get where they are, but what matters is that they do not stop. One of PropNex’s goals is to build leaders before building a business. Vincent resonates with this principle and decided to join PropNex as an agency leader in July 2019.

By upholding the sharing culture through coaching and exchanging knowledge, he believes this is what helped him succeed. His biggest achievement is how he managed to work his way into becoming a leader at Singapore’s biggest real estate company.

Other than that, Vincent believes that spending time with his family is important, without them, he would not have been able to reach where he is. Today, he is one of the agency leaders of PropNex Johor Bahru and is in charge of Operations and Finance, his Gross Development Value totals to RM65 million, and he has achieved RM1 million in monthly rental accumulated.

Vincent is dedicated to continue helping agents to survive and excel in their real estate careers. With the experience he has gained, he wants to build other property leaders to reach their full potential. He also wishes to see PropNex become the biggest property agency in Malaysia.