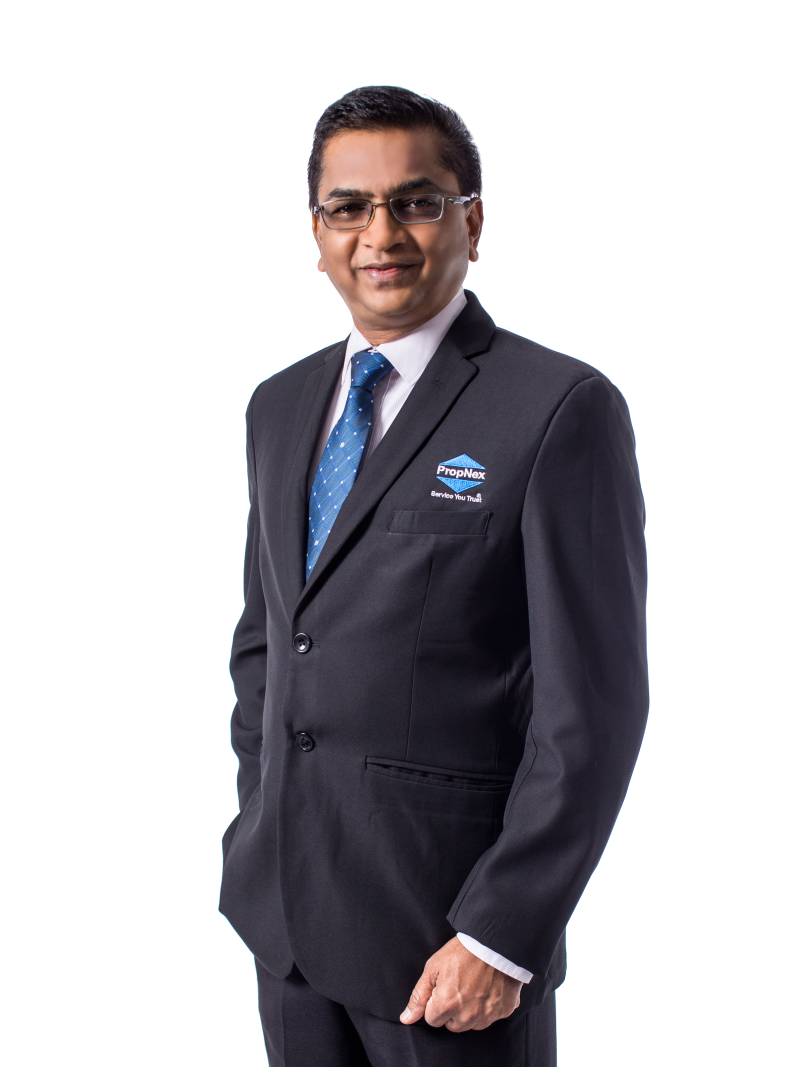 Gunasekaran holds a Bachelor of Surveying (Property Management), and he believes that hard work, perseverance, sacrifice, and loving what you do is the key to success.

He heard Ismail Gafoor, CEO of PropNex Singapore’s talk many years ago and he was immediately impressed with him and the company. During that time, it never came to his mind that we would have the opportunity to work with an overseas brand.

Back then, Guna was content with his career, even as a principal of a smaller agency compared to PropNex. It was not until LV and Vincent, now 2 of Johor’s agency leaders, introduced PropNex to Johor Bahru. Finally, when Sonny approached him, he decided to become a follower this time and let them decide.

Besides the role of a principal, Guna also acts as an advisor for PropNex Johor Bahru, with many years of experience in the real estate industry, Guna was willing to use his skills and knowledge to contribute to the team, he focuses on valuation and property management. Together with LV, Vincent, Dom, and Sonny, they are now leading the Johor Bahru branch.

He found that the CORE values of PropNex matched his own visions that he had held even in his previous agency, hence, PropNex became his choice, and hopefully his choice for life.