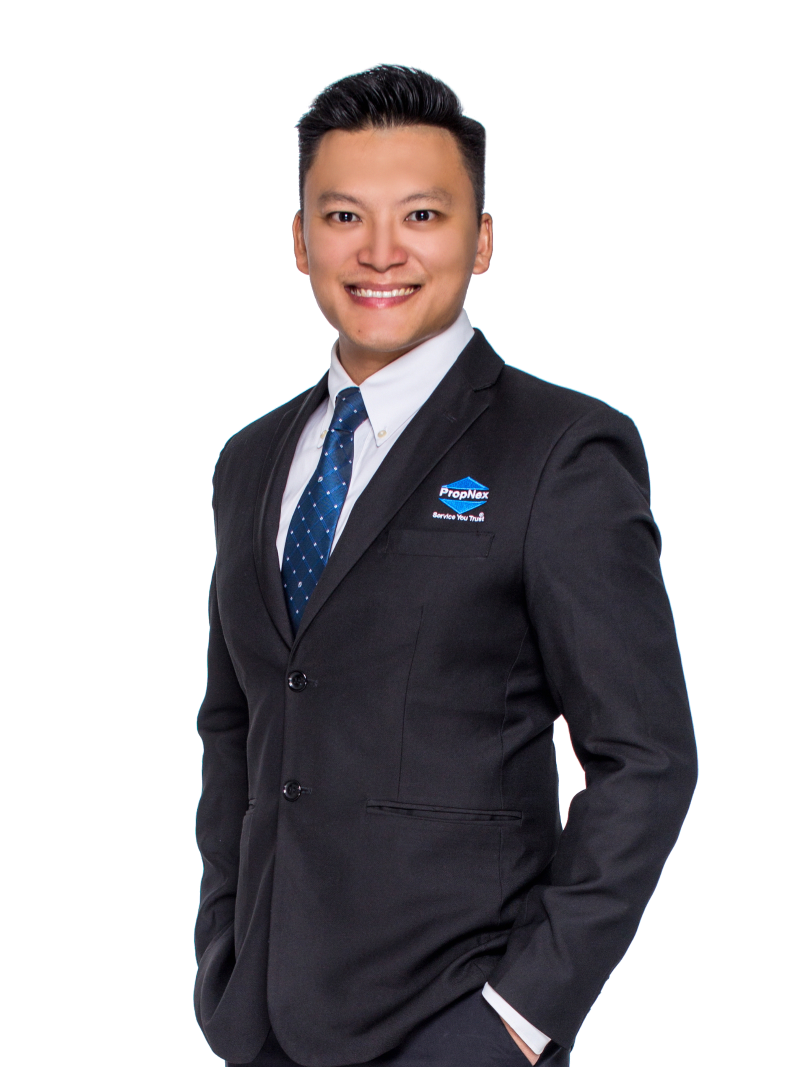 LV holds a Diploma in Business and Administration, up to today, he has 7 years of experience in the real estate industry! He decided to join this field because of the flexibility and he is able to control his own time. LV believes that practice makes improvement, that is it one thing to know something, and another to understand it. This is how he managed to stay in this ever-changing industry, by practising what he knows best until he truly understands it!

During the start of his real estate journey, LV managed to close a Large Quantum Industrial Deal. It is the biggest achievement in his career so far. However, at times like this, bringing harmony and unity between all his business partners and colleagues is a big achievement in its own.

Not only that, his family is also a great source of motivation, they push him to work harder in order to provide them with his best. His co-workers and team have also built a trusting, cohesive, ethical, and integrity based environment to work in.

LV admits that he is a workaholic, he treats his job as his life, but as hard as he works, family time is something that he tries to have occasionally. It may be short, but he believes that it is the quality of time spent, instead of quantity. Aside from that, LV also enjoys spending time alone, where he takes the opportunity to expand his knowledge.

Currently, as a leader at PropNex Malaysia’s Johor Bahru branch, LV has contributed in total sales up to RM 100 million. His highest grossing sales commission was RM 500,000! But it does not stop here, LV’s next goal in life is to ensure that all their partners’ interests are taken care of and that all his colleagues will be able to progress themselves in knowledge and earnings!