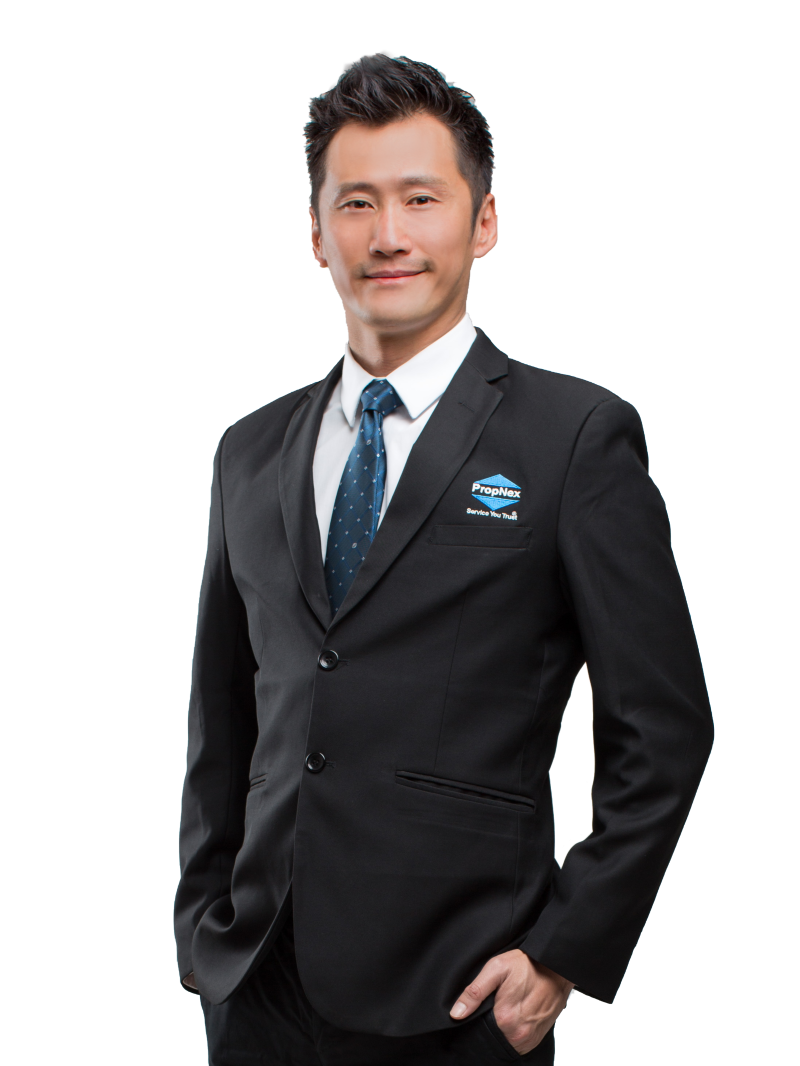 Dom grew up in Batu Pahat with a family of 6. He was awarded a scholarship from New Straits Times and Lee Foundation to study at Limkokwing Institute of Creative Technology. Then, he furthered his studies at Deakin University, Melbourne where he completed his Bachelor of Arts with distinction in 2003.

In 2013, he started working in the entertainment industry. He held several positions including Event Producer, Recording Label & Artiste Manager, and Film Producer. After working for 13 years, Dom decided to take a break to spend more quality time with his family. He believes that life is short, therefore we need to live it in a way that is memorable.

After spending 6 months with his family and travelling around the world, he was invited by his cousin Sonny Yeow to join the real estate industry in 2016, that was when he met his mentor back then and partner now Vincent, LV, and Guna.

Dom started with nothing when he went to Johor Bahru back in April 2016, and it was thanks to the people he met along the way that helped him get to where he is today. Dom is very grateful for the 4 other agency leaders who are heading PropNex Johor Bahru together with him.

As of today, Dom’s highest grossing sales commission totals up to RM420K. He is currently the Agency Leader of PropNex Johor Bahru and is managing the Marketing Communications Department. Together with his team, Dom is committed to bring PropNex Johor Bahru to reach greater heights in the future!