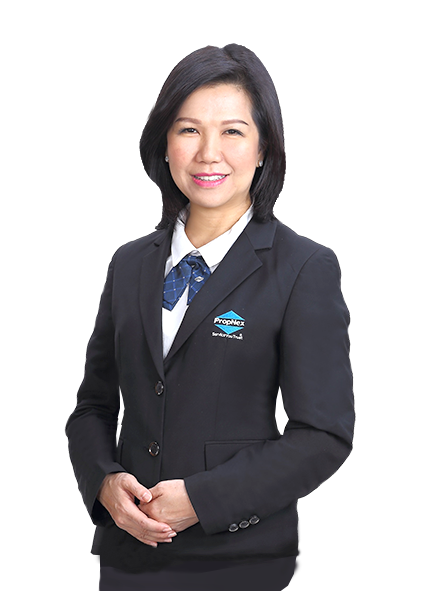 Stefanie Loh holds a diploma qualification in LCCI Accounting, which led her to her first job as an accountant, however she soon realised that she did not enjoy maths and numbers.

In 1988, she started working in a legal firm, there she was responsible for developing sales and purchasing legal documents. Stefanie had some disagreements in the company, at the same time she also met some property agents. Although she did not have any experience, Stefanie still decided to take the chance and sent in her application to a developer.

Her real estate journey began in 1990, she started as a sales and marketing assistant, where she continued for 6 years. With more knowledge and experience in the field, Stefanie gained more confidence and was more secure on her career path.

Unfortunately, Malaysia was hit with an economic crisis in 1997, bank interests were up 14% and they could only rely on rental collection as an income. That did not stop Stefanie from working hard and doing her best, in the next year, the market started to recover, this was when she bought a unit in Marc Residence.

In 2010, Stefanie started a new branch in KLCC, under another company. They later required to shift companies, resulting in a 3 time increase in rental price. This was a risk that they had to take, and she received little support from the company.

Through another agent, Stefanie got to know Marcus, and she decided to attend the PropNex Singapore convention. There she saw the success of the company and was inspired by them. She felt that Marcus was a very self-motivated leader, who is generous, supportive, and humble. The PropNex Malaysia team was also willing to change and learn, they were capable of leading a positive transformation in Malaysia’s real estate industry.

Stefanie believes that it is important to remain positive and be willing to accept changes. This year, it is her first time leading a team, her initial feelings were filled with worry, but thankfully PropNex provided them with good training, which gave her a sense of security.

Looking back at 2008, Stefanie was a person who did not have many commitments. Now, she is the agency leader for our KLCC branch. Stefanie hopes that on Sept 18th 2023, the 5th anniversary of PropNex KLCC, the company will be listed.