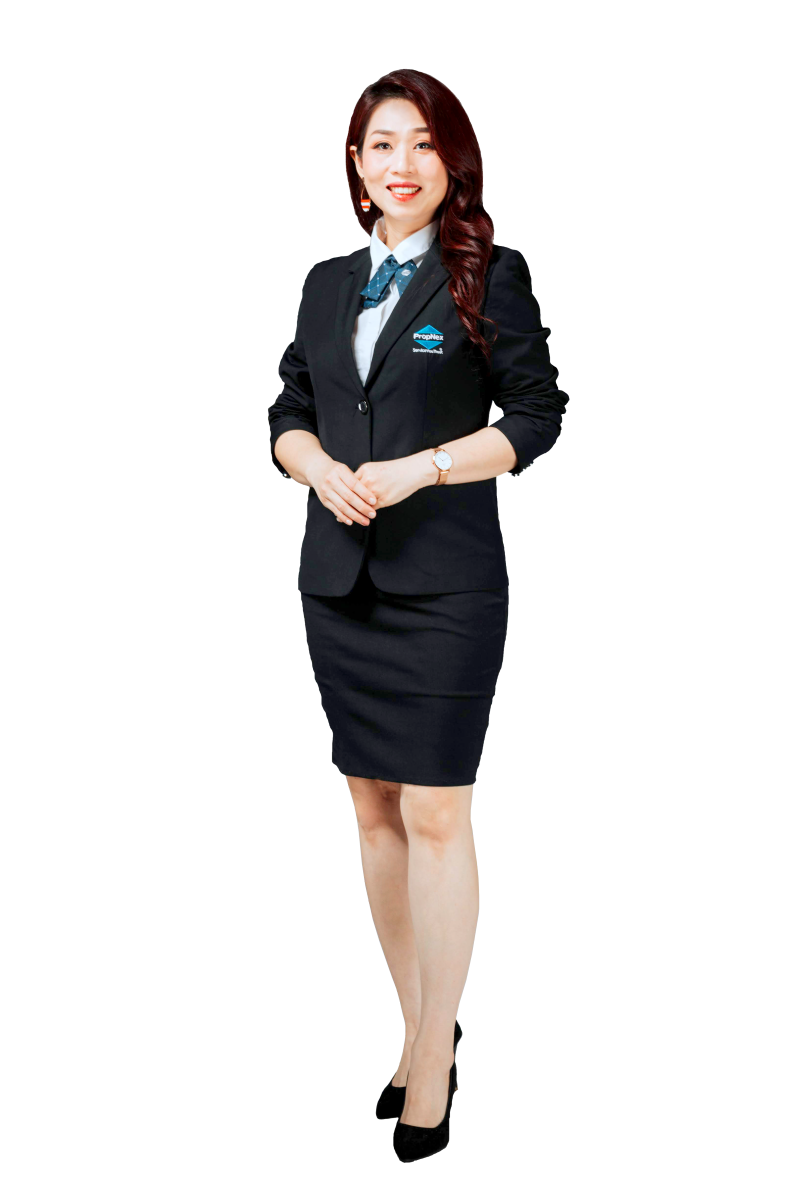 Hailing from Cheras, Yuki always had big dreams. Her father was a house renovation contractor who told her stories of entrepreneurships that inspired her. So, at 19 she opened her first beauty saloon which expanded into 3 branches in the next 2 years. Soon after, she married Marcus Teng and had a child together, during this time she decided to focus on motherhood. Their 4 children is what motivates her to be successful.

Shortly after, Marcus asked her to help out in his own real estate company. Unfortunately, it created some conflicts, so Yuki decided to step down and open her own education centre. Today, it has 6 centres in total with 40 experienced educators!

Once again Marcus requested her to join him in his company to run the management team. This time around, they both attended trainings and courses, where they learned the value of business, family and relationships. The had fewer conflicts and began to work more productively. One particular training that stood out was one where she meet Mr. Alan Lim, Director of PropNex Singapore. Yuki and Marcus learned a lot about real estate and management from him.

After the PropNex Singapore convention, PropNex Malaysia was birthed, it was a tough decision for Yuki and Marcus, as they had to start all over and Marcus had to give up Propleague. Thankfully, they had help from Evon and Steven who were convinced by PropNex’s values and uniqueness.

Today, Yuki is the Chief Marketing Officer in PropNex Malaysia, she also conducts her own training where she assists her agents and staffs to overcome obstacles. She believes that doing what you love and building a good support system is important, and it is how PropNex Malaysia will be the Top 3 agencys in Malaysia in 5 years!