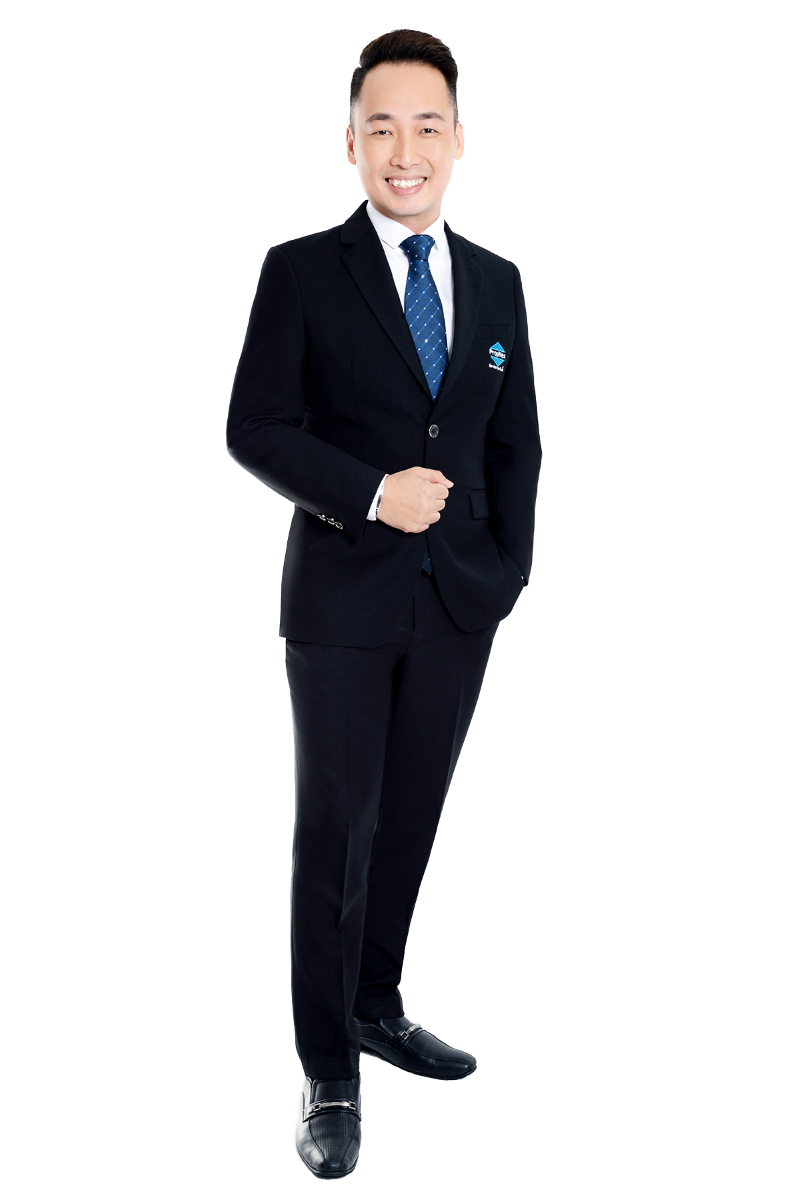 Steve was born in Kuala Lumpur to a small family and was an independent teenager. He holds a Diploma in Accounting and a Degree in Advertising & Marketing. After completing his studies in London, he remained there to work and would sometimes hold multiple jobs at once while travelling between the UK and Malaysia.

After persuasion from Marcus, Steve started his real estate business. The first company he worked at was Metroworld, then Propleague, Marcus’s company. When he joined Propleague, he had no knowledge in real estate and was having a conflict within himself. He decided to start by selling more affordable properties to gain experience, and his first assignment was a condominium unit, but for months, Steve did not receive any feedback despite his advertisements.

It was in December 2008 that a miracle occurred, the Malaysian economy was healing, and people were flocking to rent units. After that hike, he was able to seal 15 rental deals in a month and managed to maintain a good average monthly income. Within 6 months of starting the business, he managed to hit RM120k in personal sales. With hard work and dedication, Steve hit RM1 million accumulated in project, factory, override, and sub-sales during his 4th year which was also his highest achievement.

Marcus encouraged him and Evon to start their own branch. They had around 300 agents in their team with 60 to 80 strong agents. In 2018, they were introduced to PropNex Singapore and attended a convention. They were convinced and hopeful that this could be their best platform with a tremendous future awaiting them.

Today, Steve is PropNex Malaysia’s Chief Project Officer, he handles all the projects assigned to them, does case studies and acquires new project deals for the company, he also creates marketing strategies. Most real estate agencies in Malaysia do either projects or sub-sales, PropNex does both so their strength isn’t just one sided but balanced overall. As of now, they have 60 to 70 projects under their banner. They aim to be the number 1 real estate agency in 5 years, they want to create a vast platform where agents will be able to market any type of real estate deals.